A communications professional who spent too much time in the corporate trenches back in the day when flex-time and remote work meant standing in line at the unemployment office. I make my home in a cedar log cabin next to a kettle pond nestled in the forest green slopes along the western edge of the Rocky Mountains. 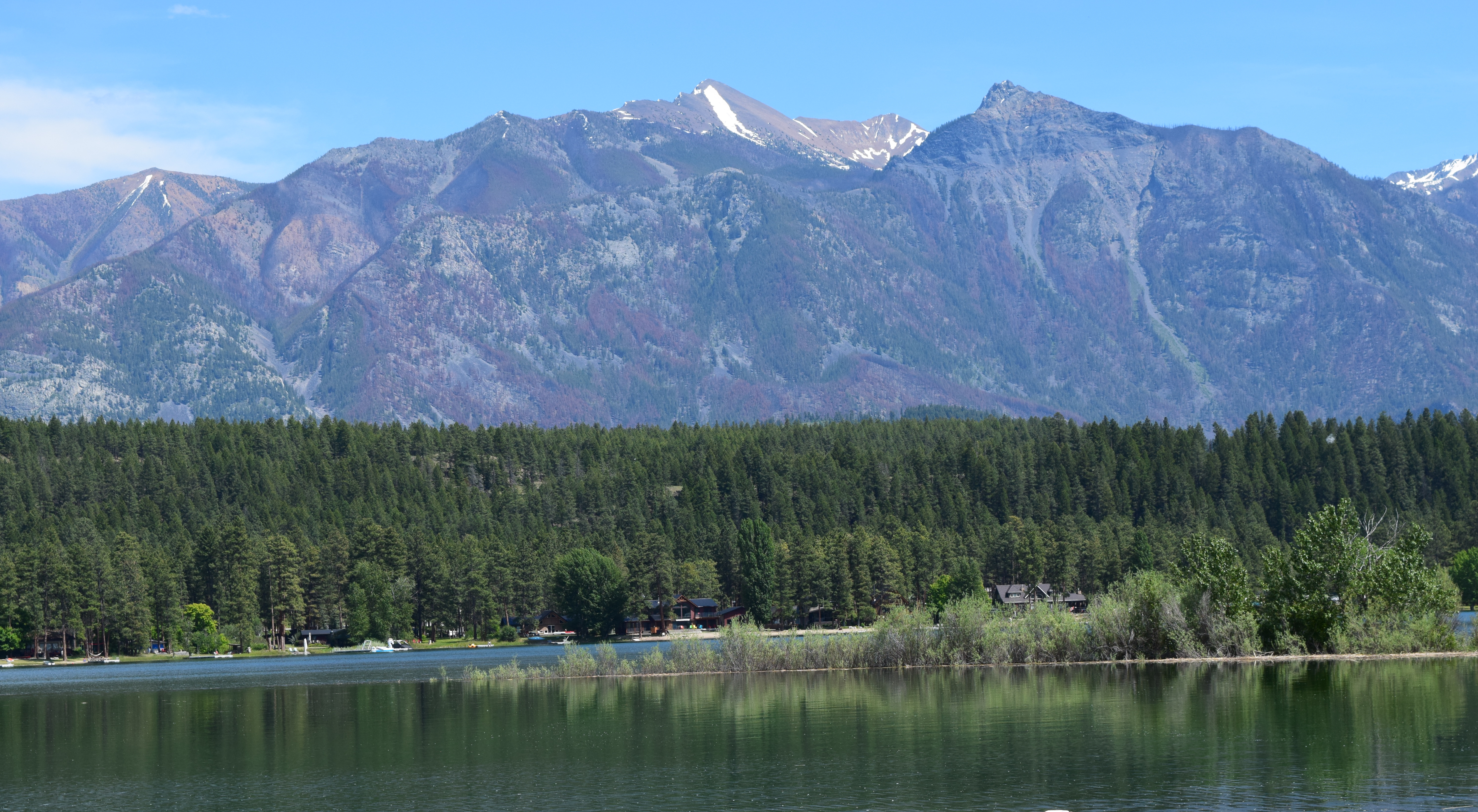 Since 2013, I’ve focused on writing fiction.

Lost Souls (2017) A love story with a twist and dark ending.

Political Consequences of Generational Change In Canada: Scenarios of the Future (MA Thesis-1986) 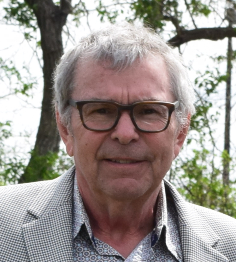